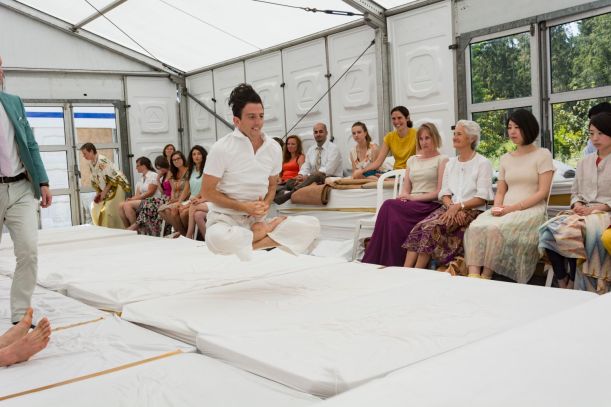 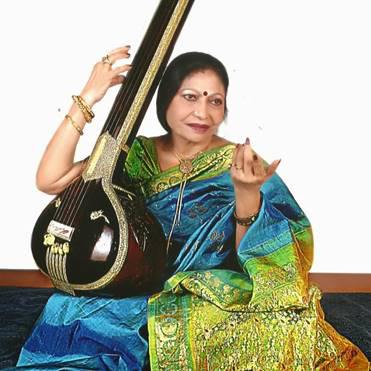 Honoured by Maharishi, she is one of the founding Maestros of Maharishi Gandharva Veda Music. Sumitra Guha brings to music a rare stream of singing that make her listeners aspire for a better quality of life. Her concerts are counted as experiences that bear the stamp of exclusive musical devotion.

Sumitra ji has been awarded Padma Shri, one of the highest civilian honours from Government of India. She has earned many high accolades to her career as a singer in India. She has performed at all major venues and festivals in India. She has extensively travelled all around the world promoting this ancient Vedic art. Her most notable performances in the West include Musée Guimet (Paris, France in September 2006), Glasgow Royal Concert Hall (UK) and Kennedy Center (Washington DC, May 2007).

… ““We knew that transcendental meditation was being used in workplace wellness programs all over the country and we seemed to think it would fit, not only in the aftermath of the shooting but to improve the general outcomes of our employees,” Bosch said, adding that several other New York City departments also have provided transcendental meditation training for employees.

The Department of Environmental Protection entered into a contract not to exceed $99,600 to provide transcendental meditation training to employees at the Kingston’s office at a cost of $600 per employee. Bosch said the David Lynch Foundation generally charges $1,200 per person but has a program under which it subsidizes programs offered to public employees and public servants.

To date, Bosch said, the department has spent about $37,200 on training for 62 of the agency’s 200 Kingston employees. He said interest in the program has been so high that a session is being planned for other employees.

Bosch said as a result of the success of the program in Kingston, the Department of Environmental Protection is considering offering it at other sites as part of the department’s general wellness program.

“It was absolutely so popular. The people who took it found they liked it more than they expected,” he said. “I certainly felt like I got a lot out of it.”

Bosch said that since taking the course, he is able to concentrate better and isn’t as prone to distraction as he once was and doesn’t have the “edginess” he used to feel.”

Recent article by Laura Tennant, for the Independent.

“For years, it has been ridiculed as a 1960s embarrassment. Now Transcendental Meditation is back in a big way. So were those hippies on to something all along? …

… The first thing I noticed was that repeating the “sound vibration” of my mantra took me to a place which was neither wakefulness, sleeping nor dreaming. Over the course of subsequent sessions I’ve regularly become detached from my physical self and dipped in and out of this “fourth state” of consciousness. Allowing sometimes painful thoughts and feelings to come to the surface has bought tears to my eyes, but I’ve also reached important decisions.

A month into my practice, I have not so far experienced “bliss”, a condition beyond time and space in which one is not “ebulliently happy”, as Rosenthal puts it, but “calm and alert”; a state, he explains, in which one realises that “just to be is a blessing”. But I’m prepared to believe the effects are gradual and I’m struck by the fact that I no longer resent the necessary investment of time. ” … 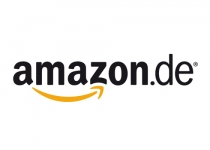 Search Engine for this Blog